In late October, 2016, a 5-member team from Wire attended Deutsche Bank’s open API hackathon to build a prototype banking and financial assistant on top of our end-to-end encrypted bot API. 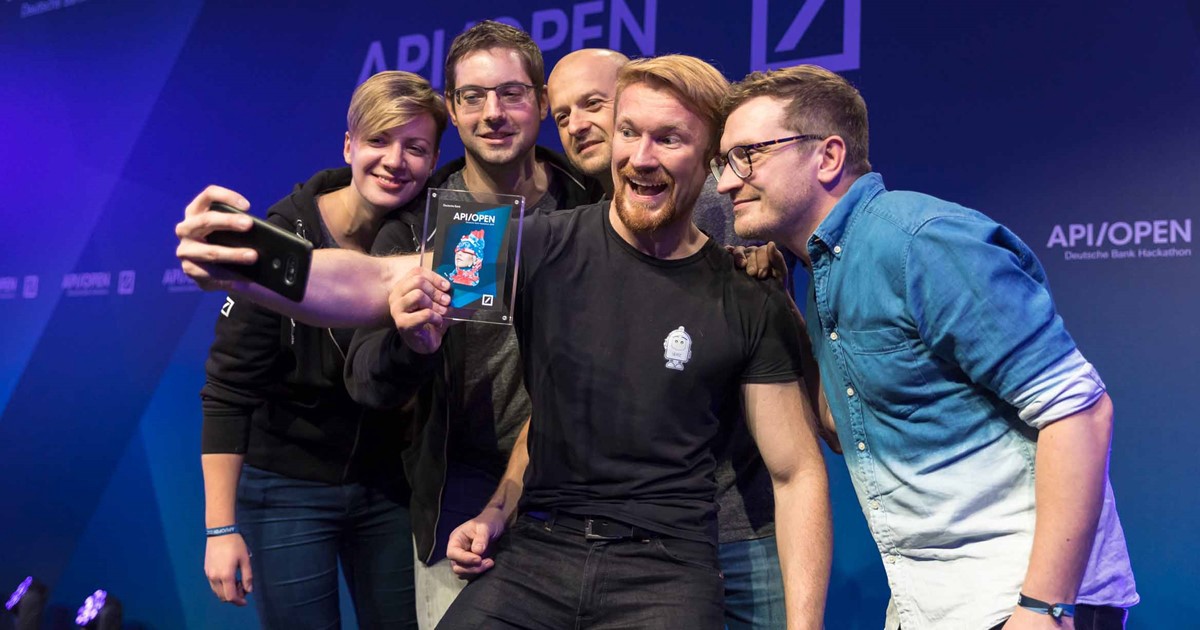 The team took home a wildcard prize from the jury for building “Frank Finance”, a secure and private bot that helps customers keep track of their transaction, understand what they’re spending money on, and help them set and stick to saving goals.

The plan to participate in Deutsche Bank’s hackathon was the result of the coming together of three separate trends. First, people spend more and more of their time in messaging apps like Wire.

Secondly, businesses are interested in finding ways to offer their services on these platforms to reach new audiences. However, most major messaging platforms and all currently available bot APIs aren’t taking advantage of end-to-end encryption and have access to all contents of the conversations. This is an instant deal breaker for companies that manage sensitive and private data (like banks, healhtcare institutions and so on).

Thirdly, Wire was getting close to announcing an end-to-end encrypted bot API and challenging ourselves to integrate with Deutsche Bank’s API seemed like a great test.

Here are the tools we used:

The most satisfying aspect of the weekend was to take an idea from a few lines of code to a full working demo by the pitch time 48 hours later. Being able to focus, having a clear deadline and excellent input from the Deutsche Bank team gave the whole project a great vibe.

Wire will continue to work with Deutsche Bank in the future to take the app from a prototype into a publicly available service that would bring DB customers their account to their favorite messenger.

Businesses and developers interested in putting their services on Wire can check out our E2EE bot API announcement and sign up at developer.wire.com