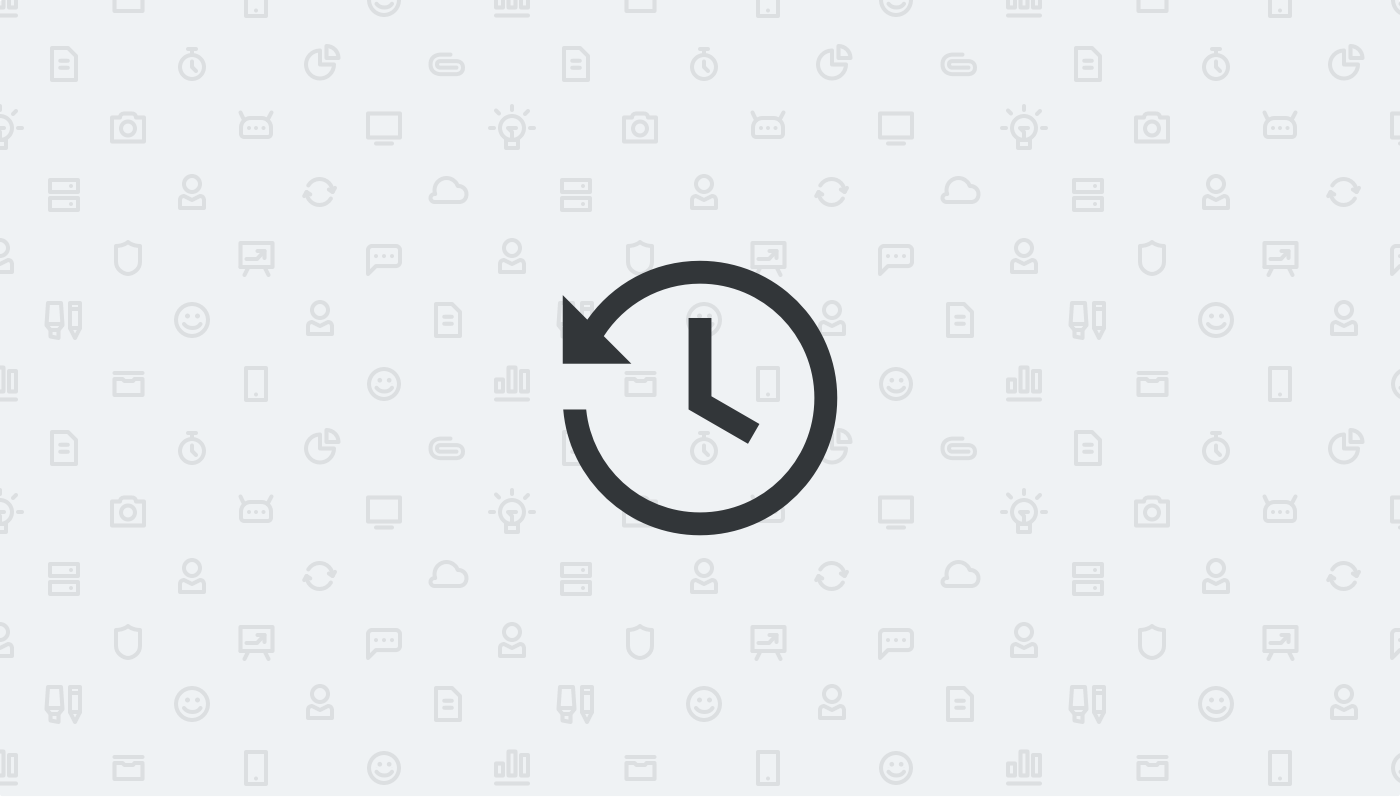 The launch of history backup feature lets you take all the conversations, sent images, videos and files with you when upgrading to a new phone or switching computers.

History backup is available now for iOS and Android. Desktop app and Wire for web will receive update shortly.

Update 04.05.2018: History backup is now also available on desktop on all platforms, see the release notes.

The backup file contains the textual content and meta-links to assets (images, videos, any files that you’ve sent and received) on Wire servers, not the files themselves. This helps to keep the backup file sizes small. When you import history backup into a new device the meta-links mean that all your images and files will show up in the right places in conversations.

Assets on Wire servers are of course end-to-end encrypted and Wire does not have the keys to decrypt them.

Backing everything up, step-by-step

The process is straightforward. Start from Settings > Account > Back Up Conversations in Wire app and follow the steps to save the backup file in your preferred folder locally, or with a trusted cloud-service provider.

This is just the first iteration of the feature and is thus limited in functionality.

Backup files are not cross-platform compatible, for example iOS backup can’t be restored on Android or desktop. However, a Windows backup does work on macOS and the other way round too. (Wire on Linux is still in experimental status and not officially supported. We have not tested backup feature on various Linux distros.)

Backups on iOS are encrypted and we recommend to pick a strong, unique password to protect the file when creating the backup. For the cryptographically curious — we use XChaCha20Poly1305 for encryption and Argon2 for key derivation.

Android and desktop don’t have this feature yet and we recommend to save the backup on a removable device — SD card on Android, USB-stick with hardware encryption on desktop — to take the backup file to a new device.

Adding encryption support for Android and desktop backups is already on the roadmap.