MLS - The future of collaboration? 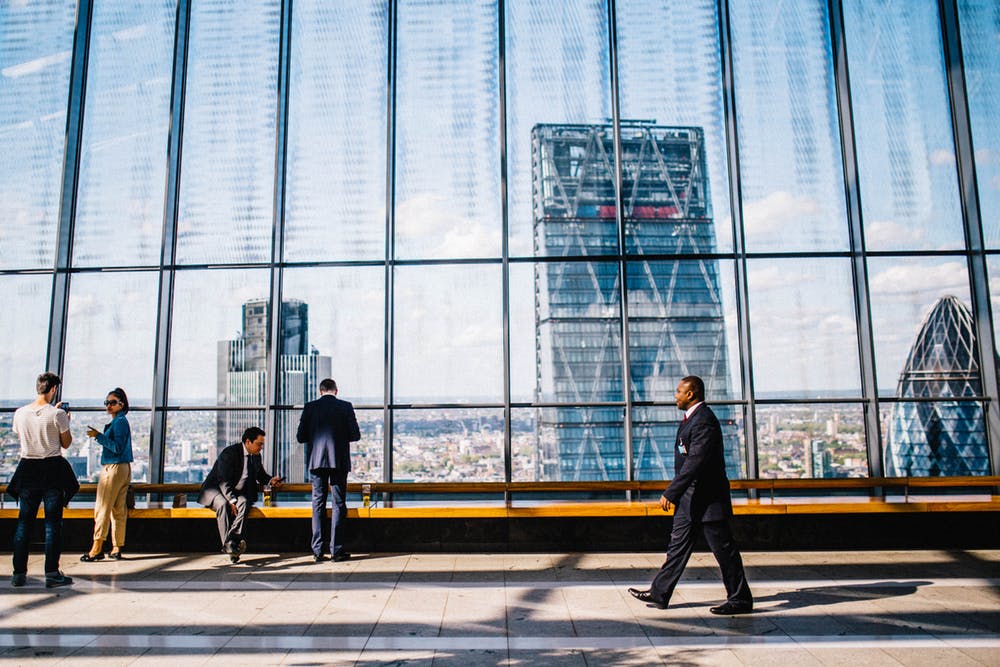 When it comes to personal messaging, people have the option to choose from a range of consumer products that offer various levels of security, including end-to-end encryption. So, for the average person, using secure communication is an option in their everyday life, whether they want it or not. Yet, for business users, there are only a few enterprise options with end-to-end encryption than one would hope for or really expect.

Messaging Layer Security or MLS for short, is a new protocol designed to firm up the security of enterprise messaging platforms by employing end-to-end encryption within group communication. Currently being developed, the MLS protocol facilitates more economical and collaborative processes than those that are currently used in the enterprise space.

As recently as just a few years ago, an end-to-end encrypted protocol messaging standard for enterprise didn’t exist. This is what brought together the working group that started a movement towards a better, more secure communication standard.

Initiated by Wire in 2016, alongside established tech giants Mozilla and Cisco, members now include the University of Oxford, Facebook, INRIA, Google and Twitter – sharing a common vision for secure messaging and better collaboration within enterprises.

During a meeting in Berlin in 2016, Wire discussed the issues around the lack of open standard for end-to-end encryption along with the rest of the workforce members, resulting in a consensus to develop a standard that is protected by modern security properties and can be adopted at scale by businesses of all sizes. The overall goal of MLS is to make end-to-end encryption an industry standard amongst large groups as an efficient, secure, and cost-effective communication protocol.

At the very centre of this group ‘charter’ is the belief that within the next decade, decisions about the use of enterprise messaging platforms will be driven by increasing awareness of issues around privacy and security – issues that we are already seeing come to the forefront of communication considerations.

Along with adopting platforms that allow for maximising collaboration between teams, these platforms will reflect the way a new, millennial-driven workforce prefers to communicate. Namely, this will be via real-time chat and instant messaging, similar to that of consumer communication methods, such as WhatsApp.

Enterprises need to be in sync with and ready to meet these demands in the workplace. Wire, with its pioneering implementation of MLS, is poised to be at the centre of this shift; bridging the communication preferences of today’s workforce with the unparalleled security that businesses demand.

MLS vs. Other Standards

MLS allows employees to communicate across devices, within the cloud. MLS offers maximum fluidity, because it exists within a federated environment, with no central cloud needed for its implementation. This opens up the possibility of using multiple devices in a secure environment, something that many employees have been doing for some time in insecure environments.

Previous protocols did not take this user behaviour into account. MLS is able to support such scenarios and groups, making encryption efficient. And as an added layer, MLS does so economically, whereas previous group encryption was often costly. This approach also negates the fears that come with ‘shadow IT’, the prevalence of ‘ghost users’ and the apps used by employees both internally and externally of the business. In the past, such usage was difficult to regulate, but thanks to MLS, it is easier than ever, and it comes with formal security guarantees.

Finally, MLS allows for enterprise scalability. Scaling used to be a technical challenge that held companies back from adopting end-to-end encryption. The bigger the organisation, the harder it is to make a change. With MLS, large groups can be supported, covering multiple industry use cases.

MLS has been three years in the making and has overcome numerous hurdles to get to this point. Ever since its founding members met in Berlin, it has been a common goal for MLS to become an open standard so that all platforms can take advantage of the security that it offers. Businesses must become increasingly aware of privacy and security risks as cyber-criminals become more sophisticated.

With such diligence comes the importance of facilitating collaboration and communication in the most secure fashion, while remaining user-friendly. MLS provides both.

Bringing MLS into the mainstream →

Start a free trial today to be at the forefront of secure collaboration.