The rising threat of cyber crime 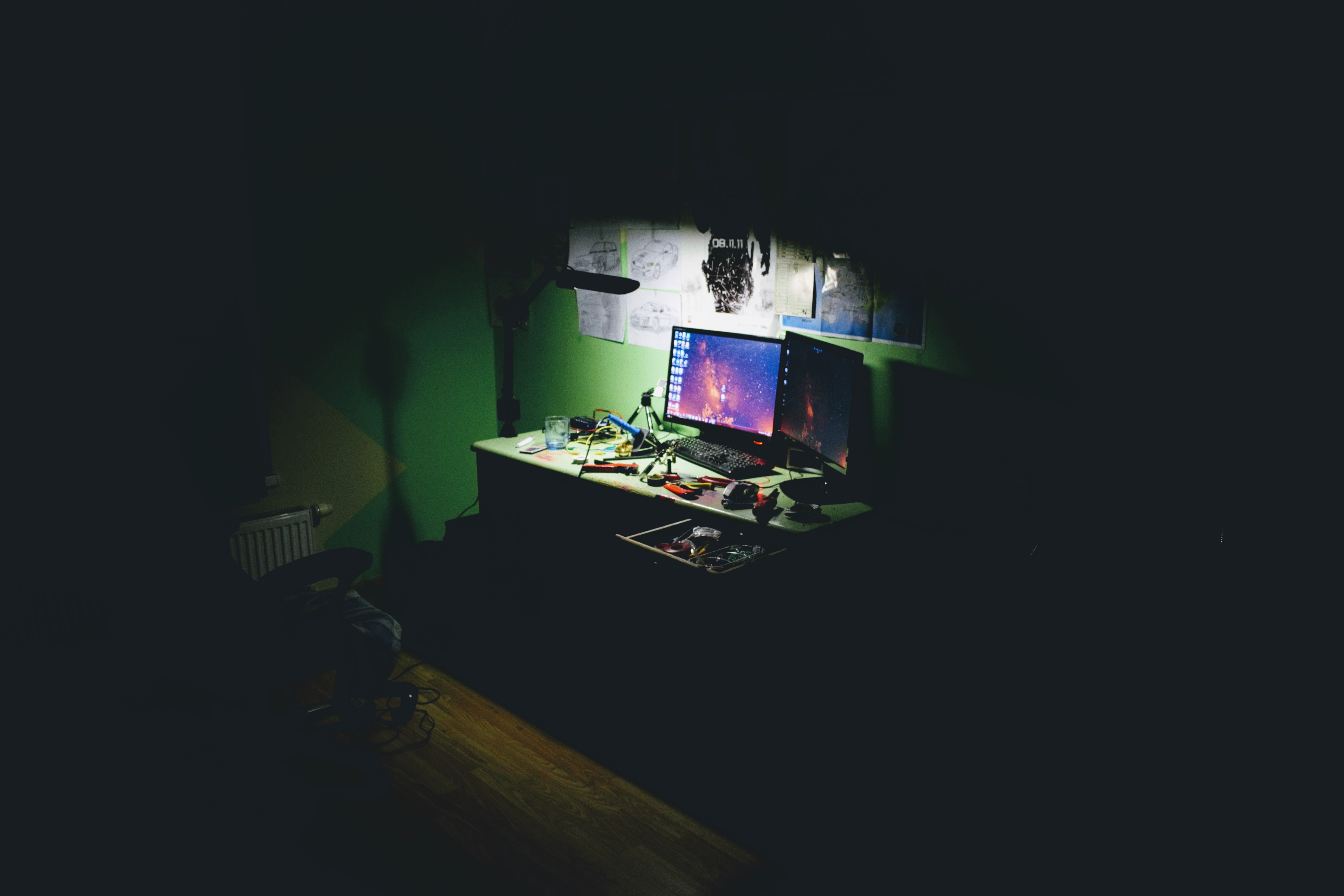 Organizations are constantly making the business case for new inittiatives to combat the rising threat of cyber crime. Wire understands that the risks and rewards decisions are based on facts. Therefor, we have tried to assemble a set of facts that address various aspects of the decision process.

The future threat picture is pretty clear for any business. It is a growing concern and no business is spared.

From here the decision tree leads to a number of avenues - where shall we start and how can we determine the biggest ROI on our efforts.

Ready to give Wire Pro a try?
Be the first to transition out of a major and very real threat and start your 30-day free trial of Wire Pro.