A round of refinements

A round of refinements

After launching the next generation of Wire apps with full end-to-end encryption and video calls earlier this month, we have received a great response and a lot of very valuable feedback.

Many people like the new, more secure and private Wire. We are very happy this matters to you as much as it does to us. A lot of you have dropped us thanks for adding video, and some have also pointed out issues and bugs with Wire. Today, we are releasing next versions of Wire mobile apps that address some of the obvious things in need of a fix. 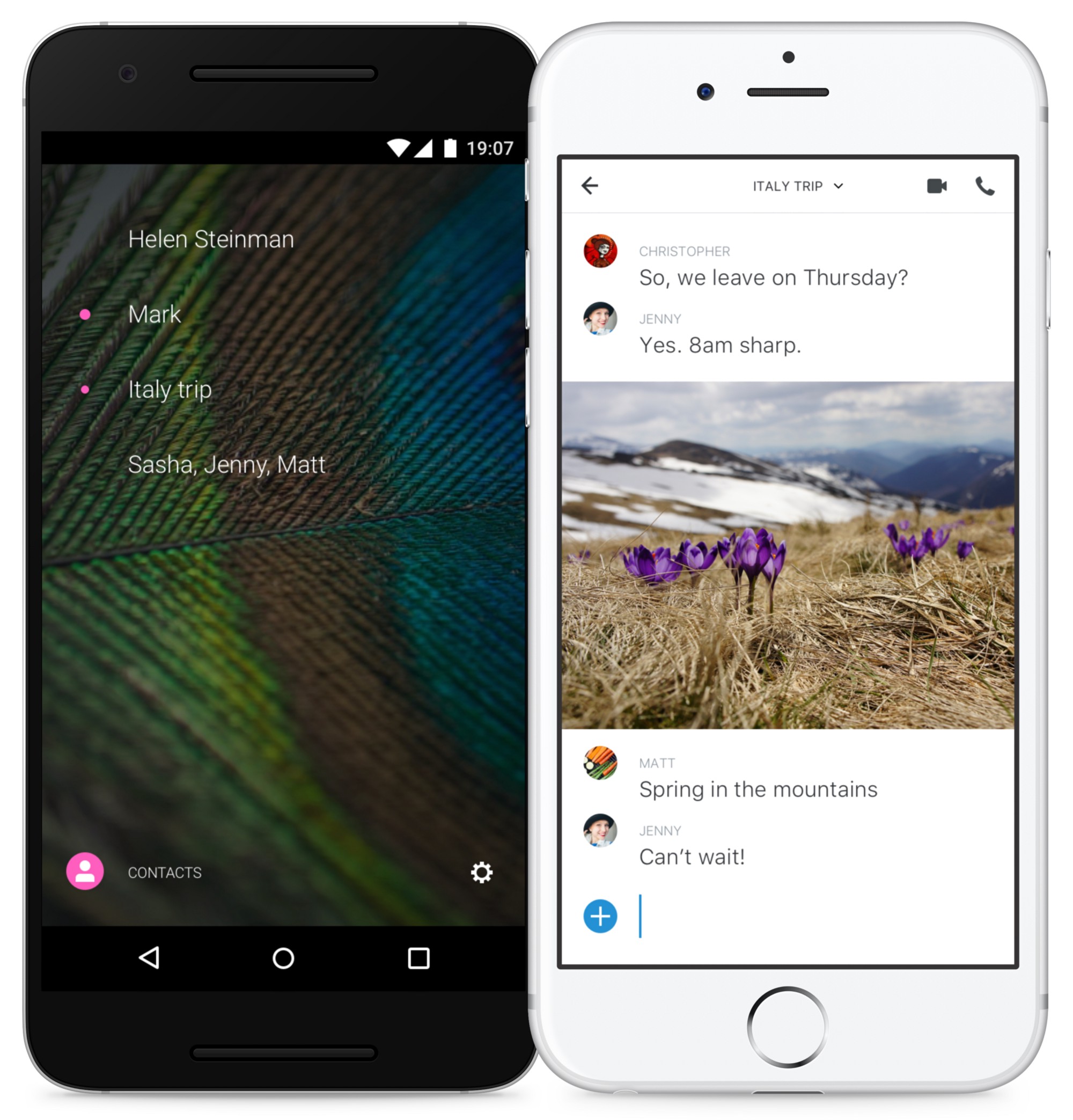 Wire’s conversation list is now clearer. Simple iconography at the bottom of the screen, right under your thumb, gives an effortless access to both Contacts and Profile/Settings, the very basics of the app. Currently this is available for Wire for Android, the iOS version will roll out soon.

Inside Wire conversations, there is now a top toolbar that allows navigating back to conversations list. Swiping from the edge of the screen also works, of course. The toolbar also has the current conversation name—tap it to see the participants. You can also spot familiar buttons for call (1:1 or group) and video call (only 1:1). Moving these icons out of the input area meant we could bring back the much missed Ping feature that was temporarily disabled. It’s now there again when you tap the + next to cursor to open conversation tools.

Additionally, we have groomed typography, iconography and general layout to further refine Wire.

Visible changes are important, but they are only part of the game. Besides the tweaks to Wire’s interface, there has also been a lot happening under the hood.

In Wire for iOS, we have fixed several bugs with audio quality, notifications and video calling. Specifically, there was an issue with placing an outgoing call on a speaker — that is now fixed. Also, the app now launches quicker, opens conversations faster and is more responsive all around.

On Android, there are stability improvements to calling and video calling with many smaller bugs ironed out.

Launching a fully private, modern communications app is a significant effort. The above changes mark an important round of bug fixes and improvements after the launch, but maintenance is not where we stop. As always, we would like to thank everyone for their feedback. We read everything sent our way, so please keep it coming.