Why We Need a New Security Infrastructure 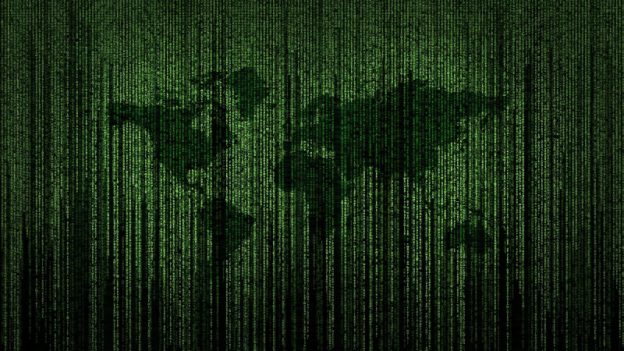 The full article was written by our CEO, Morten Brøgger and published in German on egovernment-computing.de on July 7, 2021

The turbulence of the past year has shown how vulnerable international systems can be to cybercrime and malicious actors. According to reports, cyber attacks have increased by more than 150 percent across Germany since the outbreak of the pandemic. Among US colleagues, the number of leaked government data has even increased by 278 percent.

Not only is the increase in attacks striking, but above all their extent, effectiveness and widespread impact, especially in the public sector. The attacks on SolarWinds, Microsoft Exchange and, most recently, Colonial Pipeline have not only revealed how vulnerable these systems can be, but also demonstrated how important structural changes to the digital landscape are to ensure future security.

Quick action is urgently required here. It is therefore understandable that heads of government, such as US President Biden, are now intervening and – as in the US case – issuing a cyber executive order. It is debatable whether the requirement for the authorities to close security gaps that have existed for years in just 60 days is ambitious. However, great progress can only be expected if the course is consistently set in the direction of leading standards in the areas of authentication, encryption and data compliance and these procedures are increasingly used in the public and private sectors.

What applies to the Americans should also be implemented in this country. At the last digital summit in 2021, Chancellor Angela Merkel clearly emphasized that Germany had to transform its federal and state infrastructures in order not to forfeit its actually good start-up competence in matters of digitization.

For this very reason, authorities need their security systems to be refreshed, because up until now they have not meshed harmoniously like a cog. In addition, decision-makers and companies should be aware that American companies have been continuously driving digital transformation for many years, whereas German companies are lagging behind and are therefore behind, especially when it comes to addressing customers in new ways.

Technical progress only takes place if modernization is also guaranteed. So it is not enough to continue to rely on fax, because years ago it proved itself to be a good, useful new technology. In order to maintain the necessary agility, governments need to stay informed. This is also shown by the news about the SolarWinds attack, which recently made headlines as the largest and most sophisticated attack on US companies of all time. In addition to compromising the private sector, it affected many US government organizations, including key federal agencies such as the Department of Finance, Justice, and Commerce.

Unfortunately, it was exceeded by the attack on Microsoft Exchange earlier this year, which, according to many experts, was even more serious in terms of scope and consequences. Eventually, the email addresses of over 30,000 US organizations (both government and commercial) were disclosed, although the full extent of the damage is not yet known.

Most recently, it was the ransomware attack on Colonial Pipeline that demonstrated how vulnerable critical elements of US infrastructure are and how disruptive and potentially crippling these attacks can be. Given these recent events, it is therefore not surprising that the US government headed by President Biden issued the Cyber Executive Order at the end of May.

Each of these hacking attacks is harmful enough on its own. What is really worrying, however, is that the frequency of such deep attacks is steadily increasing. A closer look reveals that there are some fundamental vulnerabilities to which companies expose themselves to avoidable risks and make this type of attack more likely – and more dangerous.

Wire is the most secure collaboration platform, transforming the way businesses communicate at the same speed and with the same impact that our founders disrupted telephony with Skype. Headquartered in Berlin with offices in Switzerland and San Francisco, Wire’s award-winning collaboration and communications platform counts over 1,800 government and enterprise customers worldwide, including EY, Fortum, the German government and four other G7 governments. Recognized for its secure collaboration platform as a leader and high performer by G2 Crowd, IDC, Forrester and Gartner, Wire offers messaging, audio/video conferencing, file-sharing, and external collaboration – all protected by the most advanced end-to-end encryption. 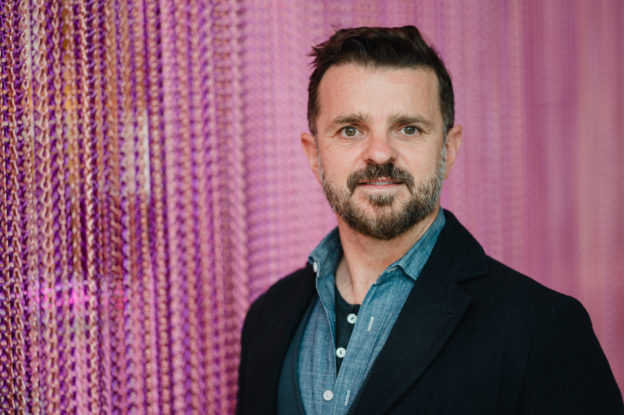 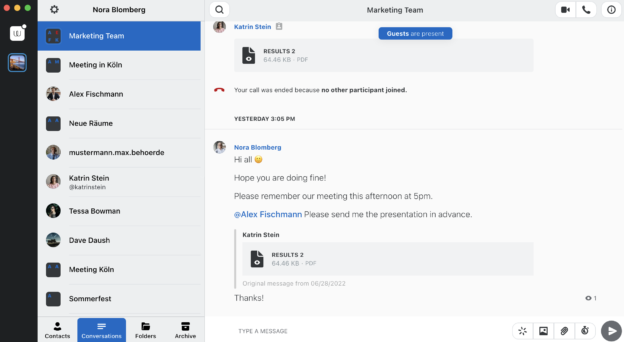 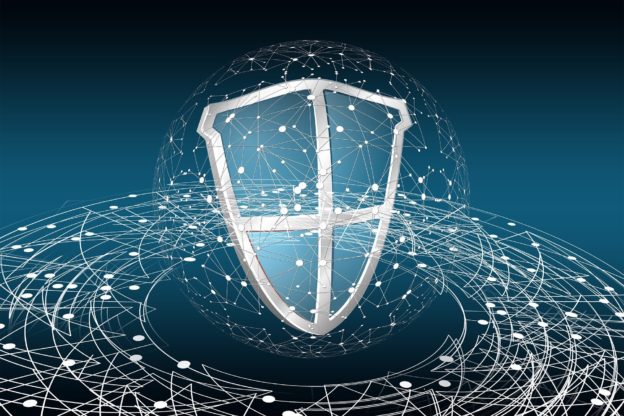